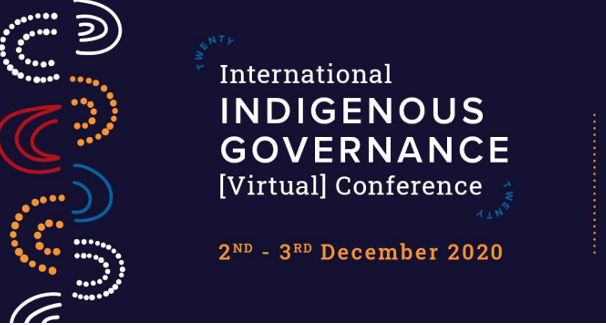 Reconciliation Australia is partnering with the Australian Indigenous Governance Institute for this two-day virtual conference that provides First Nations peoples with a valuable opportunity for knowledge sharing and networking. We’ll be taking to your screen in a virtual format, so join us from anywhere and everywhere! The two-day event will collectively bring together a broad network of leaders in the […]

2020 National Reconciliation Week Theme Announced – In this Together

Real Partnership With First Peoples a Prerequisite For Closing the Gap 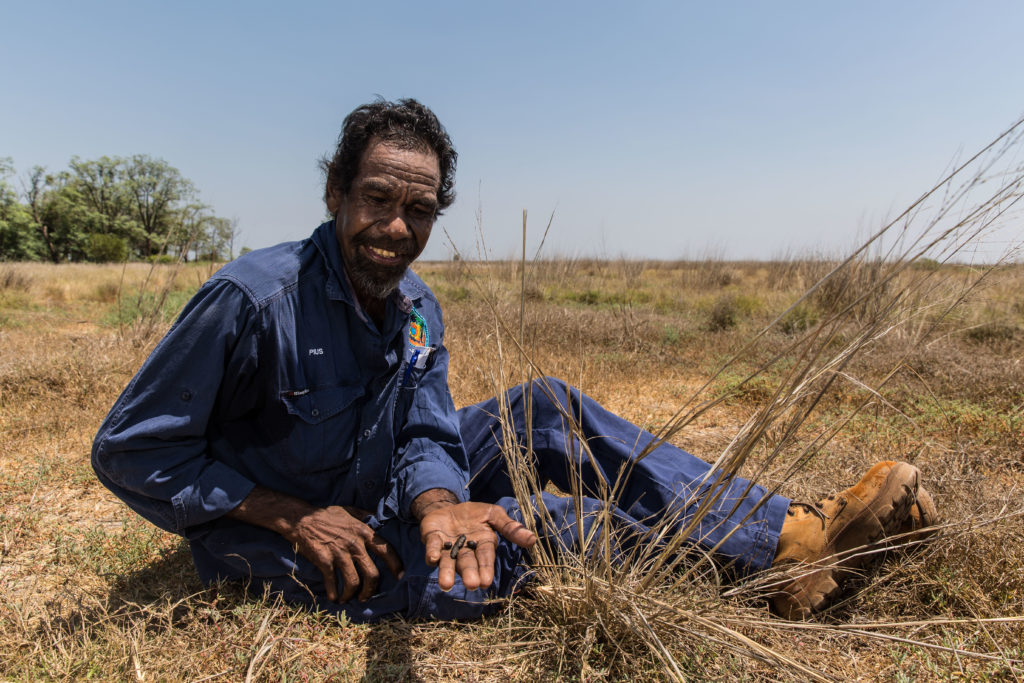 Reconciliation Australia, in partnership with the BHP Foundation and the Australian Institute of Indigenous Governance, tonight revealed the winners of the Indigenous Governance Awards 2018, after a country-wide search for Australia’s best-performing Aboriginal and Torres Strait Islander-led organisations and projects. Following a rigorous judging process, the Institute for Urban Indigenous Health (Windsor, QLD) and Nyamba […] 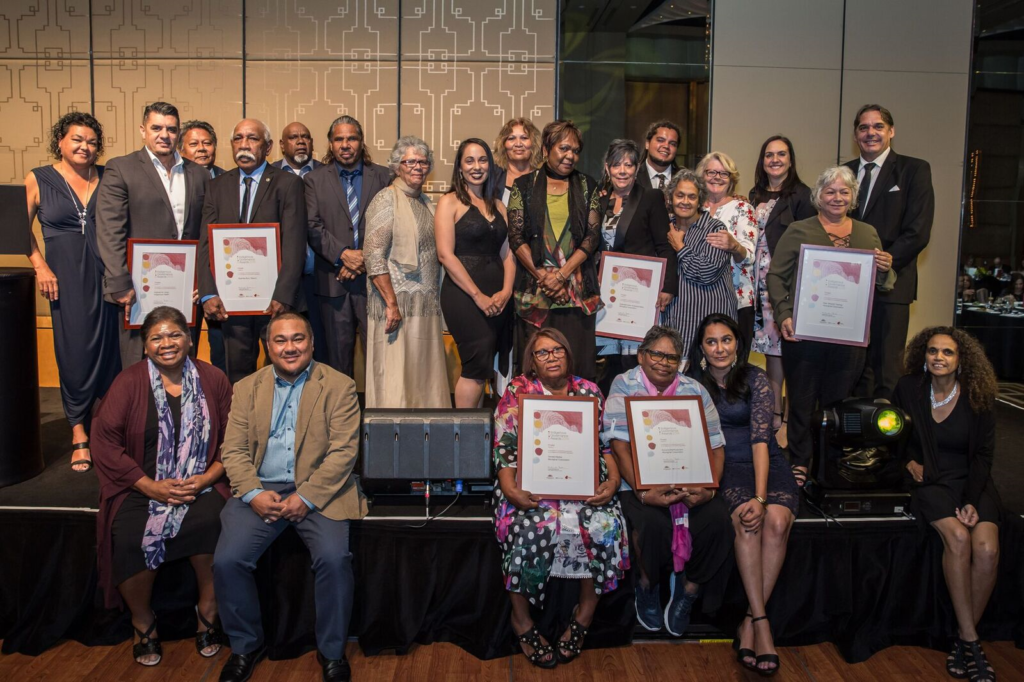 MEDIA ALERT 2018 Indigenous Governance Awards Palladium, Crown Melbourne, 23 November 2018 #IGAwards2018 WHAT:  The winners of the Indigenous Governance Awards will be announced in a presentation at the Palladium at Crown Towers on 23 November, following a country-wide search for Australia’s best-performing Aboriginal and Torres Strait Islander-led organisations. Nine finalist organisations and initiatives will […]