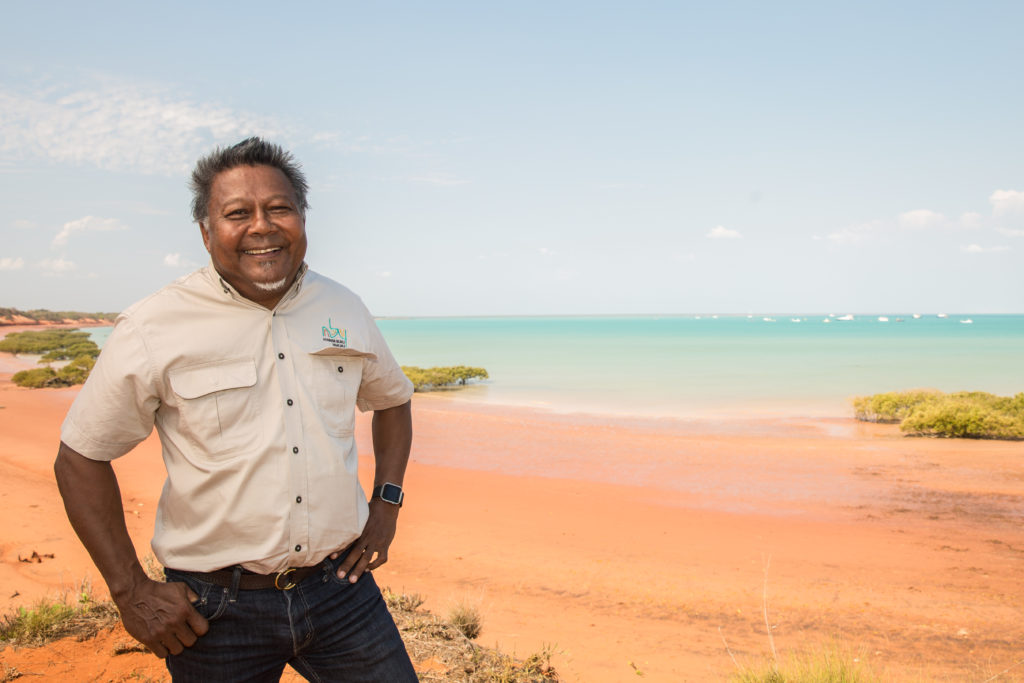 Based in Broome, Western Australia, Nyamba Buru Yawuru (NBY) is a not-for-profit company owned by the Yawuru native title holders through a corporate group structure. NBY works alongside the Yawuru registered native title body corporate, the holding company Murra Mala Yawuru and a number of developing subsidiary business entities. NBY is responsible for investing and […] 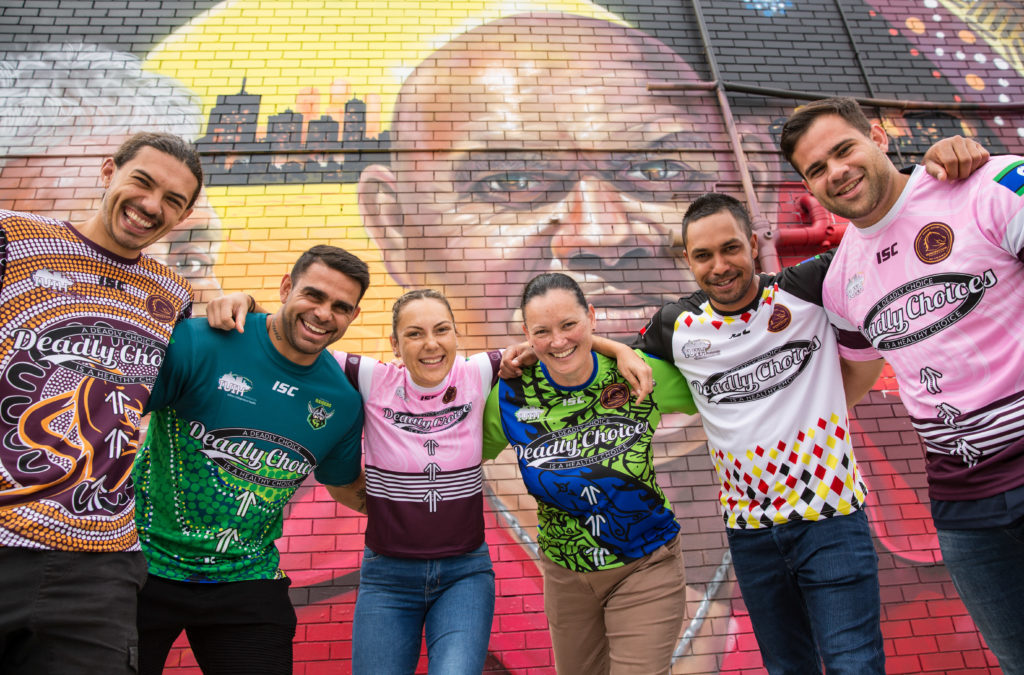 South East Queensland is home to 38 per cent of Queensland’s and 11 per cent of Australia’s Indigenous people. The region has the largest and fastest growing Indigenous population in the nation and the biggest health gap between Indigenous and non-Indigenous Australians. In 2009, only a fraction of this population were accessing community controlled comprehensive […]